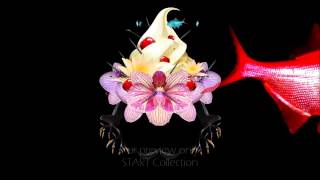 The Exceptional Usual | The Right Lobe